This piece covers the various promotions Ken achieved through his RAF service. I have been able to confirm these details after requesting and receiving a copy of his service record. 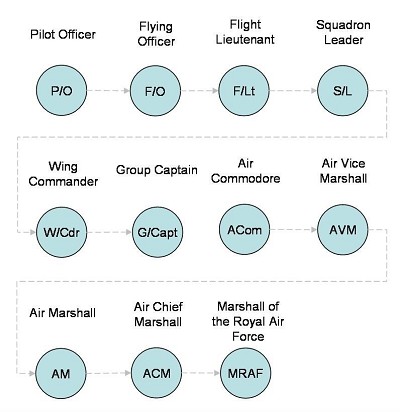 In October 2009 Margaret (Gran) found a number of Ken's badges, here's a selection: 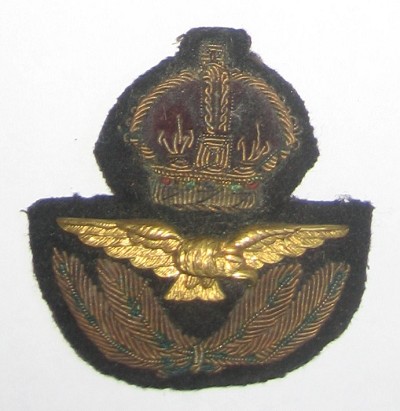 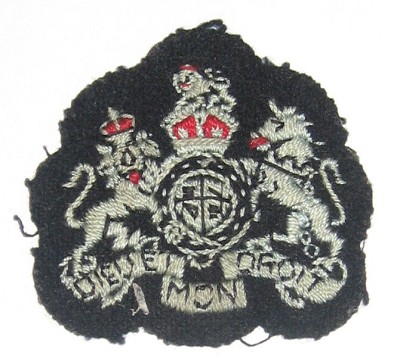 The Medals and Campaign Stars

This section covers the awards that Ken received for recognition of service in the war of 1939-45. I had been meaning to add this for many months when Paul Banks contacted me about his friend Joe Doyle F/O in 206 Squadron (See more details in the 'Memoirs' section). Joe had just applied and received his medals which reminded me to check on Ken's medals.

I had a small brown box from Margaret (Gran) that neatly contained the medals and 2 slips of paper. On them were the lists of awards with clear pencil markings against some of them, I knew Ken was not particularly happy with the medals he was awarded and believed he was entitled to more, below you can see '?' indicating his thoughts on the matter... 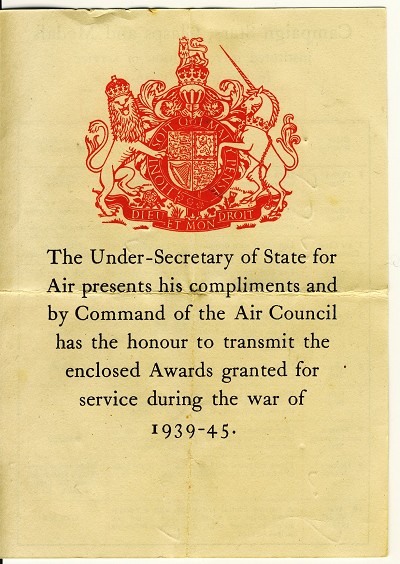 The photograph below is of Ken's medals and campaign stars...

The 1939-45 Star was awarded to all services in WWII, for RAF aircrew they had to have served a minimum of 2 months in an operational unit

The Atlantic Star was awarded to all services to commemorate the Battle of the Atlantic, for RAF aircrew they had to have served a minimum of 2 months in a specific active operational area on top the service performed to obtain the 1939-45 Star 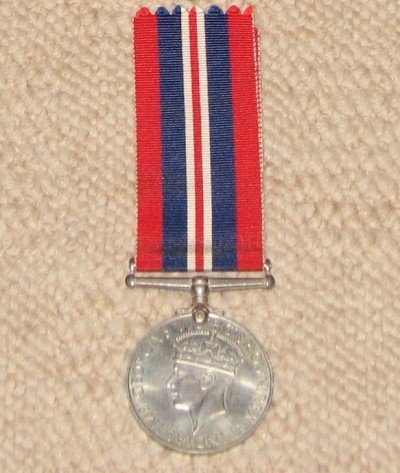 Margaret and I contacted the Ministry of Defense Medal Office in March 2008 to understand why Ken hadn't received the Defence Medal and the Air Crew Europe Star. Their response was within the letter below which confirmed Ken should have recieved the Defence Medal and explained why he wasn't entitled to the Air Crew Europe Star.