The tables below cover the different appendix referenced within the 206 Squadron Historical Manuscript. We have the following...

The 'Roll of Honour' table now has individual links to the Commonwealth War Graves Commission (CWGC) website which pays tribute to all those that lost their lives in World War II. 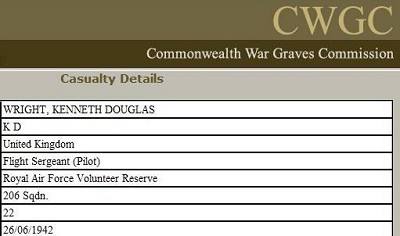 COMMANDING OFFICERS OF No. 206 SQUADRON

LOCATION OF No. 206 SQUADRON

AIRCRAFT OF No. 206 SQUADRON

Casualties incurred by No. 206 Squadron from commencement of the war to 31/12/45 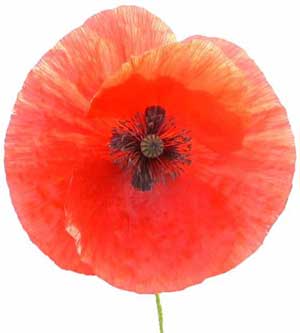 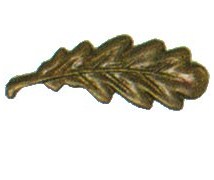